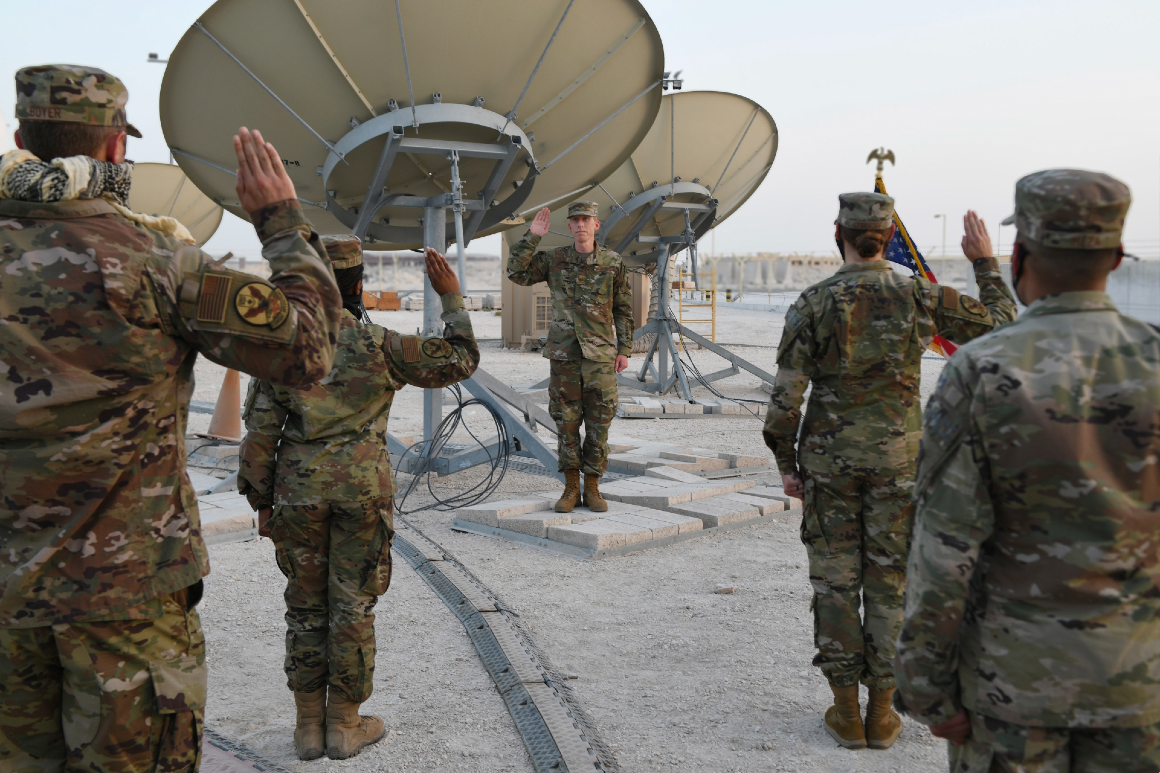 The U.S. is in the final stages of talks to temporarily house a number of Afghan nationals who aided the U.S. war effort and their families at U.S. military bases in Qatar and Kuwait while they await approval of their visas, according to three people with knowledge of the plans.

The first round of roughly 2,500 applicants will be flown to Fort Lee, an Army base in Virginia, starting this month, State Department spokesperson Ned Price announced on Tuesday. The base will serve as a temporary holding station for Afghan nationals who have completed the security vetting and are in the final stages of their visa application process, officials said.

Additional applicants could be relocated to U.S. military bases in Qatar and Kuwait if the host nations agree, said two U.S. officials and a congressional source. Neither country has approved the U.S. request to host the Afghan nationals, but an agreement is “close,” one of the officials said.

The Qatar and Kuwait arrangements are “basically done deals,” said the congressional source, adding that the armed services committees have been informed of the plan.

The Biden administration is also looking at U.S. bases elsewhere in the Middle East, Europe and the Asia-Pacific to house additional applicants at different stages in the process, one of the officials said.

“We’re still engaged in diplomacy with a number of countries,” a State Department official said.


POLITICO reported last week that the Biden administration was also in talks with the government of Uzbekistan to temporarily house a portion of the applicants. Officials had also discussed the matter with Tajikistan’s government, but that country was a “no-go,” POLITICO reported.

Pentagon Press Secretary John Kirby confirmed on Monday that the first round of applicants and their families will be housed at Fort Lee for a few days, where they will be able “to safely complete the final steps” of the process, including final medical and administrative checks. Once the process is complete, they will be resettled in the United States, officials said Monday.

The group heading to Fort Lee includes 700 applicants under the Special Immigrant Visa program, which has enjoyed bipartisan support since 2009; the remaining 1,800 Afghans are their family members. 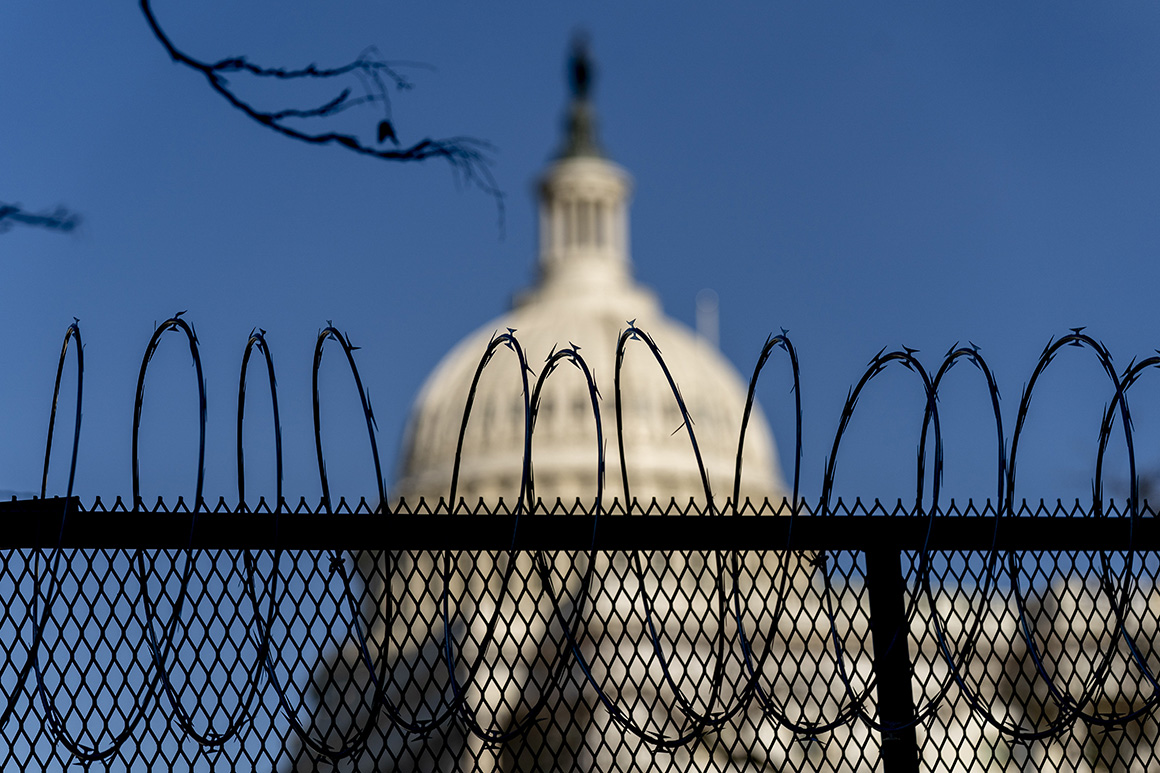 Senators closing in on $2B Capitol security deal after Jan. 6 drain