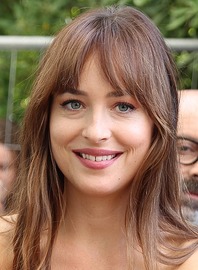 Dakota Mayi Johnson is an American actress and model. The daughter of actors Don Johnson and Melanie Griffith, she made her film debut at age ten with a minor... Wikipedia