Daniel Hodges, one of the police officers who testified at the first Jan. 6 select committee meeting on Tuesday, called those who breached the Capitol that day “terrorists,” rejecting the notion floated by Rep. Andrew Clyde that the insurrection amounted to typical “tourist visit.”

Asked how he felt about Clyde's (R-GA.) description of the deadly riot as a "tourist visit," Hodges said, "if that's what American tourists are like, I can see why foreign countries don't like American tourists.” There was some brief laughter in the committee room after Hodges’ comment, though the limited capacity of the committee room meant that it was mostly staff and lawmakers who laughed.

Hodges, a Metropolitan Police officer who was among those attacked by the pro-Trump insurrectionists at the Capitol, acknowledged that defenders of the rioters and allies of President Donald Trump might object to the term "terrorists." But the label was an accurate one, Hodges said before reading aloud the definition of domestic terrorism as outlined in federal law.

“I can see why someone would take issue with the title of terrorist. It's gained a lot of notoriety in our vocabulary in the past few decades, and we'd like to believe that no, that couldn't happen here. No domestic terrorism. No homegrown threats," Hodges said.

"But I came prepared," he continued. "U.S. Code title 18, part 1, chapter 113b, as in brown, section 2331: The term domestic terrorism means activities that involve acts dangerous to human life that are a violation of the criminal laws of the united States or of any state and, B, appear to be intended to intimidate or coerce a civilian population or to influence the policy of a government by intimidation or coercion, or to affect the conduct of a government by mass destruction, assassination or kidnapping and occur primarily during the territorial jurisdiction of the United States."

Hodges’ sentiment was echoed by Officer Aquilino Gonell, who said, “I don’t know how you would call an attack on officers a tour.” During Tuesday’s hearing, the officers detailed attacks by rioters and hand-to-hand combat on Jan. 6 as they defended the Capitol building.

Later in the hearing, Capitol Police Officer Harry Dunn compared the Jan. 6 insurrection to an attack carried out by a hitman, implicitly pointing a finger at then-President Trump for inciting the deadly insurrection. “If a hitman is hired and he kills somebody, the hitman goes to jail,” he said, "but not only does the hitman go to jail, but the person who hired them does."

“There was an attack carried out on Jan. 6 and a hitman sent them,” Dunn continued, referring to the allegations that Trump incited the Jan. 6 riots by saying “fight like hell” to his supporters at a rally that day. “I want you to get to the bottom of that. “

Clyde’s remarks — that “if you didn’t know the TV footage was a video from January the 6th, you would actually think it was a normal tourist visit” — are part of an apparent broader effort by many in the Republican Party to downplay or shift blame for the Capitol insurrection. Trump himself has referred to the insurrection as a "love fest," a description the officer's at Tuesday's hearing rejected as they described the violent attacks they faced from rioters.

Tuesday's hearing, the first held by the select committee on Jan. 6, took place with just two Republicans present — Reps. Liz Cheney (Wyo.) and Adam Kinzinger (Ill.), both of whom were named to the panel by House Speaker Nancy Pelosi. Senate Republicans rejected legislation to establish an independent commission to investigate and author a report on the Jan. 6 insurrection and House Minority Leader Kevin McCarthy pulled his selections for the select committee after Pelosi rejected two of his picks, Reps. Jim Jordan of Ohio) and Jim Banks of Indiana.

"Liz Cheney and Adam Kinzinger are being lauded as courageous heroes. And while I agree with that notion, why? Because they told the truth? Why is telling the truth hard?" Dunn asked lawmakers on the panel as the hearing approached its conclusion. "I guess in this America, it is. Us four officers, we would do January 6th all over again. We wouldn't stay home because we knew it was going to happen. We would show up. That's courageous. That's heroic. So what I ask from you all is to get to the bottom of what happened." 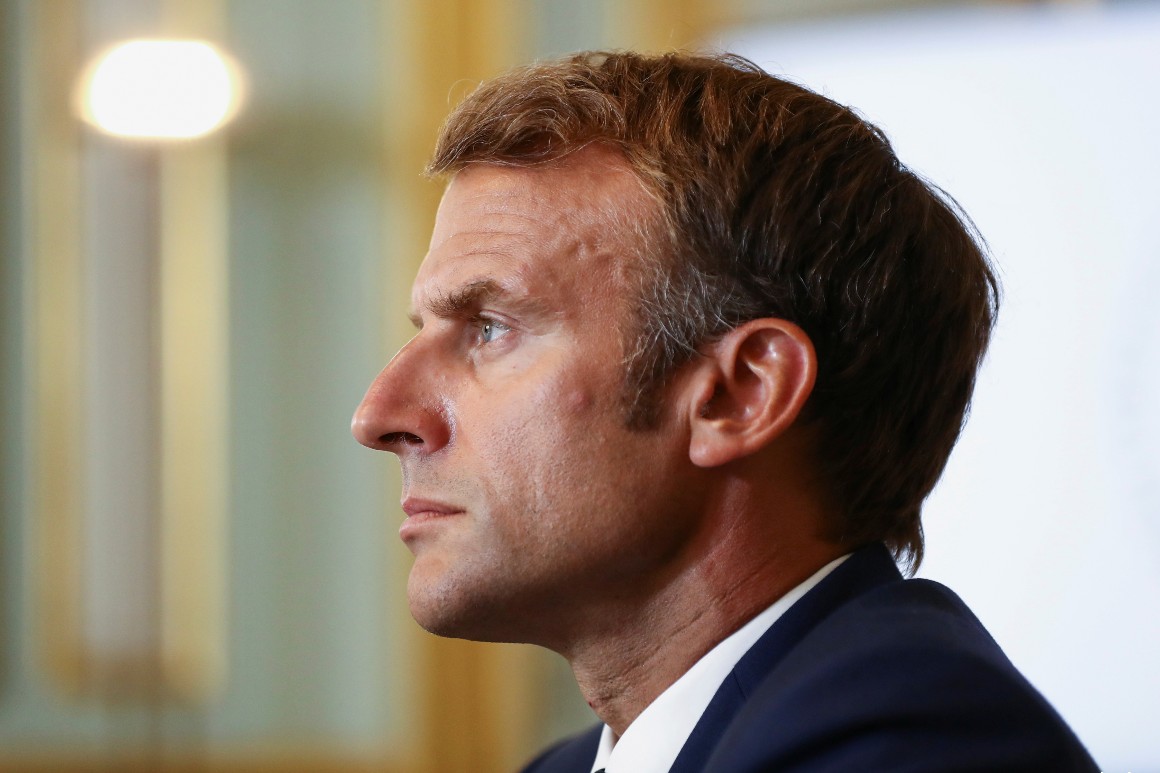 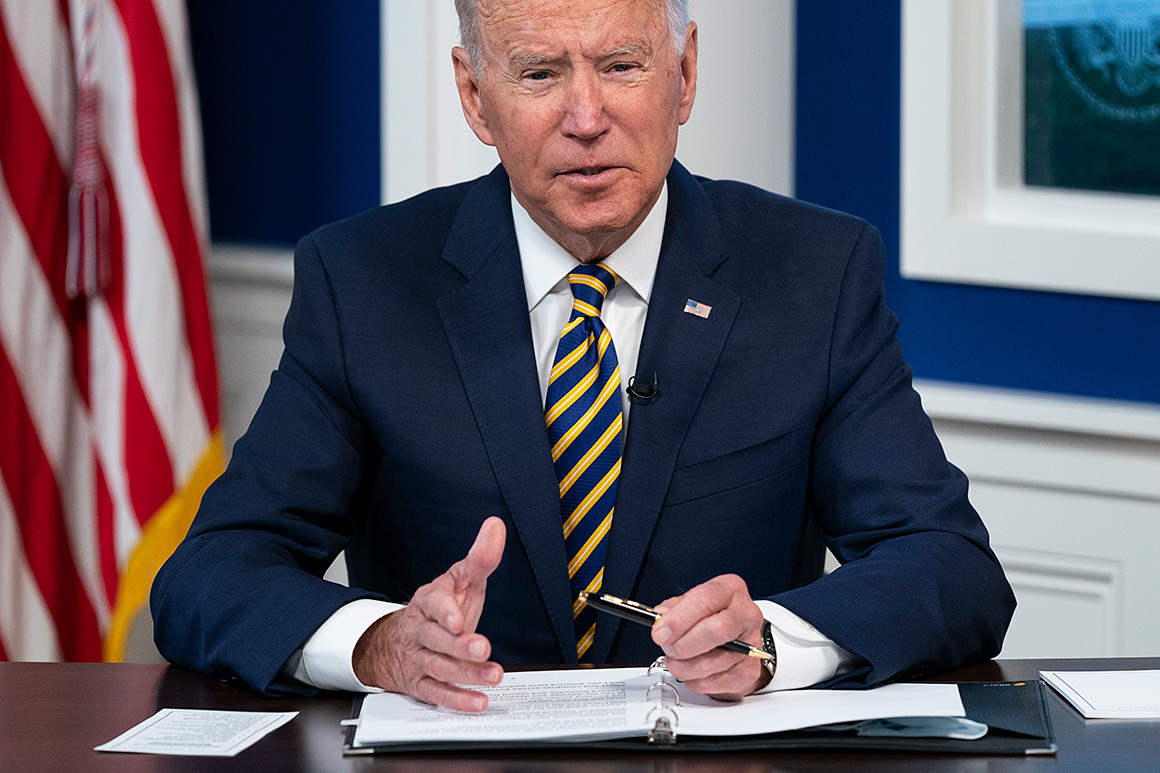