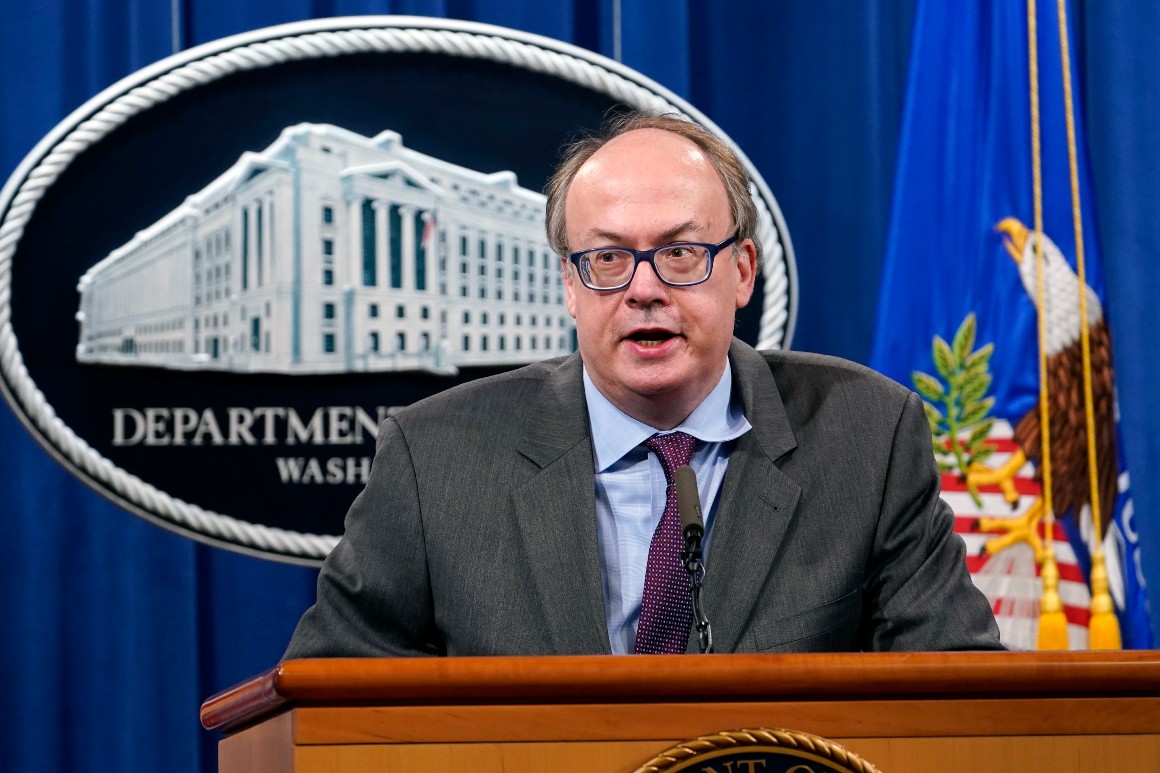 Jeffrey Clark has parted ways with his lawyer.

The former top Trump Justice Department official is scheduled to field questions from Jan. 6 committee investigators on Friday. But he and Robert Driscoll, the Washington attorney who has been representing him, have recently parted ways, according to two people with knowledge of the matter on Wednesday. It is unclear if the departure will impact Clark’s interview.

Clark has drawn notoriety for his role in the final days of the Trump administration. He pushed for other senior DOJ officials to greenlight a letter falsely claiming the FBI found serious evidence of voter fraud in multiple states. At one point, Trump also discussed firing his acting Attorney General Jeff Rosen and replacing him with Clark. When the rest of the department’s top leadership learned of the plan, they told Trump in a White House meeting that they would all quit if the president followed through on it.

Congressional investigators have long sought Clark‘s testimony. And several months ago, Trump himself sent a letter to Clark and other former top DOJ officials saying he would not move to block them from participating in congressional inquiries related to his final weeks in office.

Clark and Driscoll did not immediately respond to requests for comment. 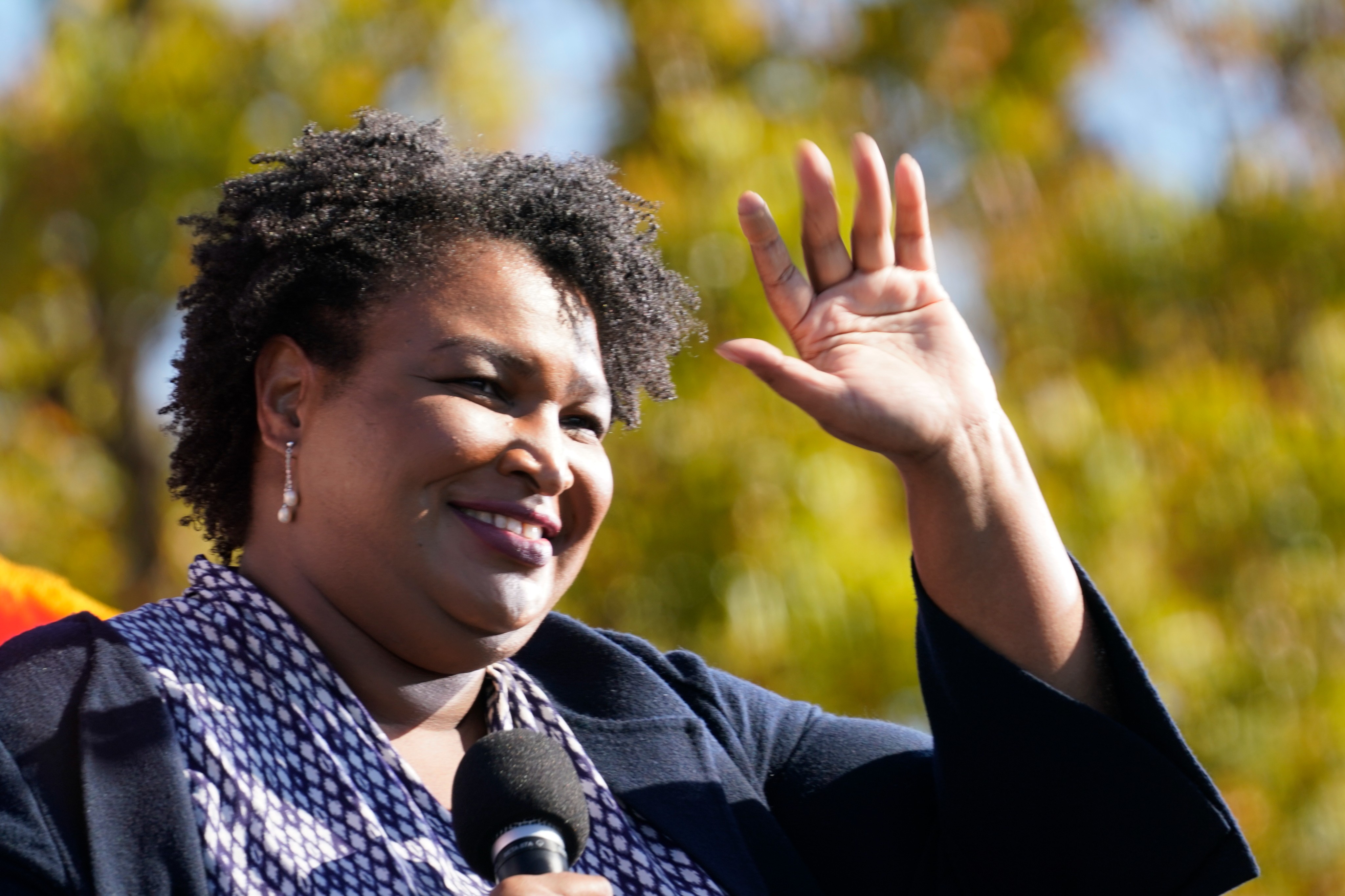